Experience Goodness of Traffic by joining us here! Parking your best offers, help you to get superior Service!!. 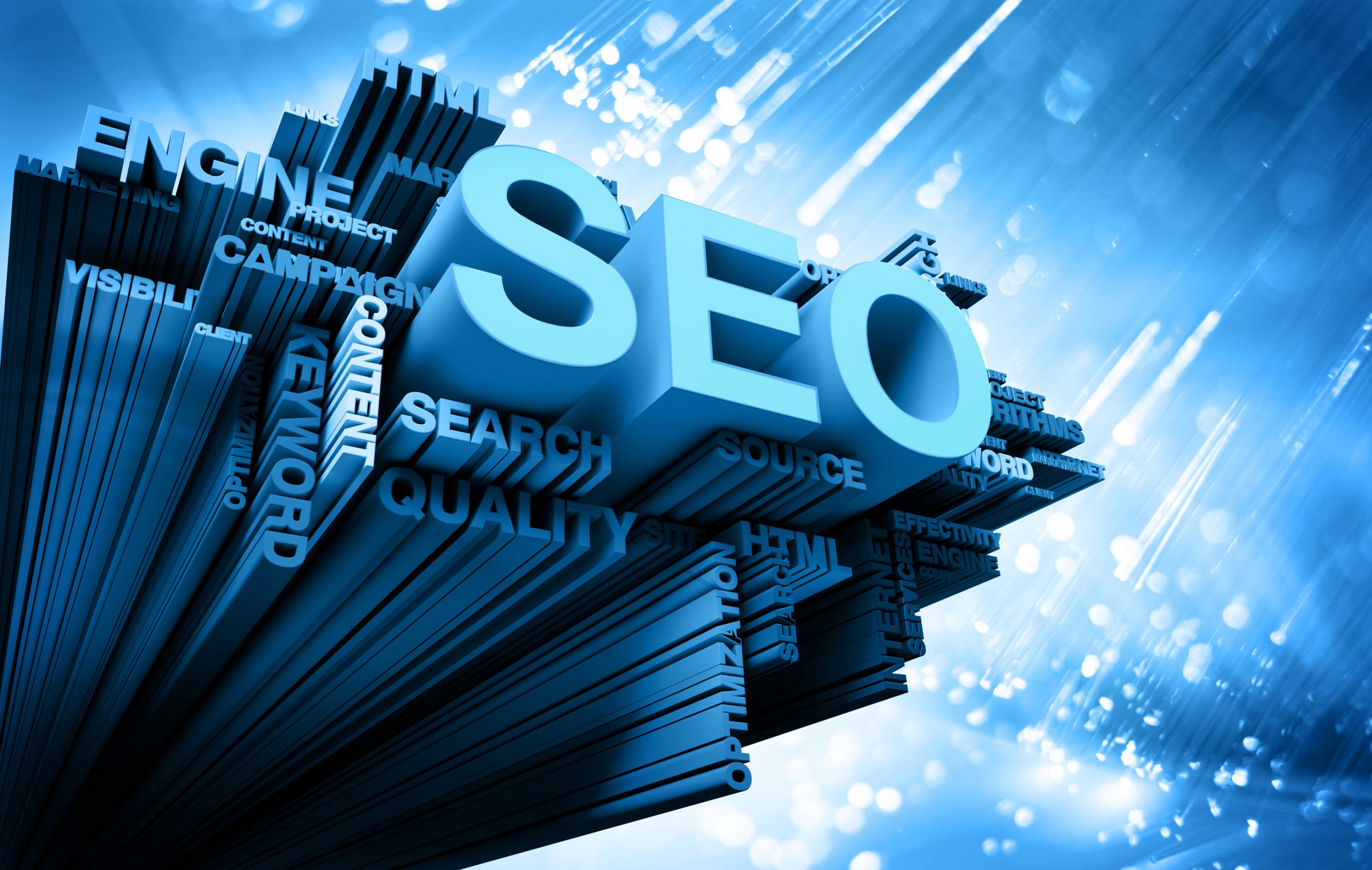 Search engine optimization (SEO) is the process of affecting the online search visibility of a website or a web page in a search engine’s unpaid resultsor organic results. In general, the earlier (or higher ranked on the search results page), and more frequently a website appears in the search results list, the more visitors it will receive from the search engine’s users; these visitors can then be converted into customers, SEO may target different kinds of search, including image search video search and academic search news search, and industry-specific search engines.

Web masters and content providers began optimizing websites for search engines in the mid 1990s, as the first search engines were cataloging the early web. Initially, all webmasters needed only to submit the address of a page, or URL, to the various engines which would send a “spider bots” to “crawl” that page, extract links to other pages from it, and return information found on the page to be shown. The process involves a search engine spider downloading a page and storing it on the search engine’s own server Website owners recognized the value of a high ranking and visibility in search engine results, creating an opportunity for both white hat and black hat SEOs. According to industry analyst Danny Sullivan, the term “search engine optimization” probably came into use in 1997.
Here comes GOOGLEIn 1998, two graduate students at Stanford university, Larry Paige and Sergey Brin, developed “Backrub”, a search engine that relied on a mathematical algorithm to rate the prominence of web pages. The number calculated by the algorithm, Page rank, is a function of the quantity and strength of inbound links.. By 2004, search engines had incorporated a wide range of undisclosed factors in their ranking algorithms to reduce the impact of link manipulation. In 2007, Google announced a campaign against paid links that transfer Page Rank. On June 15, 2009, Google disclosed that they had taken measures to mitigate the effects of Page Rank sculpting by use of the no follow attribute on links. Matt Cutt’s, a well-known software engineer at Google, announced that Google Bot would no longer treat no followed links in the same way, to prevent SEO service providers from using no follow for Page Rank sculpting. As a result of this change the usage of no follow led to evaporation of Page Rank. In December 2009, Google announced it would be using the web search history of all its users in order to populate search results. On June 8, 2010 a new web indexing system called Google caffeine was announced. Designed to allow users to find news results, forum posts and other content much sooner after publishing than before, Google caffeine was a change to the way Google updated its index in order to make things show up quicker on Google than before. In February 2011, Google announced the Panda update, which penalizes websites containing content duplicated from other websites and sources. Historically websites have copied content from one another and benefited in search engine rankings by engaging in this practice. However Google implemented a new system which punishes sites whose content is not unique The 2012 Penguin attempted to penalize websites that used manipulative techniques to improve their rankings on the search engine

Why is SEO important?

In today’s competitive market, SEO marketing is more important than ever. Search engines serve millions of users per day looking for answers to their questions or for solutions to their problems. The majority of search engines users are more likely to click on one of the top 5 suggestions in the results pages (SERPS). To take advantage of this and gain visitors to your web site or customers to your online store, your website needs to appear in one of the top positions. SEO is not only about search engines but good SEO practices improve the user experience and

Users trust search engines and having a presence in the top positions for the keywords the user is searching, increases the web site’s trust. SEO is good for the social promotion of your web site. People who find your web site by searching Google or Yahoo are more likely to promote it on Facebook, Twitter, Google+ or other social media channels. SEO is important for the smooth running of a big web site. Web sites with more than one author can benefit from SEO in a direct and indirect way. Their direct benefit is increase in search engine traffic and their indirect benefit is having a common framework (checklists) to use before publishing content on the site. SEO can put you ahead of the competition. If two web sites are selling the same thing, the search engine optimized web site is more likely to have more customers and make more sales.